It’s amazing the kinds of things that can trigger adoptees and birth parents. My latest huge adoption trigger happened while watching the movie Captain Marvel.

That’s the thing about these triggers, although there are some common ones shared by many adoptees and birth parents, an adoption trigger can also be very unique and personal.

The Captain Marvel movie was a big one for me. I think because I have so recently been able to break through and finally discover my own past. In an article I was writing around the time I first watched the movie, I stated, “Your past is what makes you who you are”. But what if, like Carol Danvers, you don’t know your past? What if, like hundreds of thousands of infants in the closed adoptions of the baby scoop era and beyond, you not only didn’t know your past, but were actively prevented from knowing it?

Who are you then?

In the movie, Carol Danvers, a very experimental test pilot, was taken by the KreeThe Kree are an aggressive, belligerent, and expansionist alien race in the Marvel Universe. who erased her memory to train and use her as an incredibly powerful soldier. Although the movie is an origin story about how she became Captain Marvel, the main theme of the story is the search for her identity and her past. It unfolds in the following stages:

This is very much the same journey that every adoptee travels as we take up the quest for our own identity and the beginnings of our own stories. Deep down we know that something is missing, and the nature of a closed adoption means that part of who we are is absent or denied us.

Her name is a perfect illustration. The Kree called her Vers, because this was the only part of her name legible on her broken dogs tags when they took her. Just as it is only a small part of her name, it is only a small part of who she really is. In finding and reclaiming her memories and her past she is able to reclaim her whole identity, Carol Danvers; an identity which encompasses her full past as well as her existence as Vers.

Many adoptees find themselves in a situation which closely parallels Carol’s journey of self discovery. It’s obviously not exactly the same; are adoptive parents the Kree? I am not saying that at all! What I am saying is that the situation and the journey the adoptee experiences are very similar to the experience of Carol Danvers in the movie. That’s why it’s such a huge trigger.

An adoptee in a closed adoption, is taken by their adoptive parents and raised as ‘one of their own’. The majority of children’s names and birth certificates are changed creating a barrier to the child’s past just as strong as Carol Danvers’ amnesia. Society (although this is finally beginning to change) is also heavily invested in hiding that past, by sealing adoption records and denying access to original birth certificates and information identifying the child’s birth parents.

I think that Carol’s amnesia in the movie is a very good representation of the adoption fog experienced by many adoptees. What is adoption fog? It is a way of describing an adoptee’s reactions and feelings towards being adopted. The fog is usually characterised by a sense of denial, usually not conscious, and an aversion to looking too closely or thinking too deeply about being adopted. Adoption fog can last for some people their whole lives. I talk about it in more detail in this article. Some people however come out of the fog and the experience can be very similar to what Carol goes through in the movie. Once you are out of the fog (and there is no going back) is when things like an adoption trigger start to manifest. Triggers like when I watched the movie and recognised my own journey,

So, except for the super powers, I am very much Captain Marvel in that I have shared a similar journey to the one depicted in the movie. I’m not just Captian Marvel though, I am also Superman, I am Billy Batson(Shazam), I am Luke Skywalker, I am Paris of Troy, I am Moses, I am one of millions of children, fictional and real, throughout the ages who have walked in the same shoes along the same road. Adoptees may often feel isolated and disconnected, but we are certainly not alone.

← Prev: Is It Possible To Have a Good Adoption? Next: Adoption Fog → 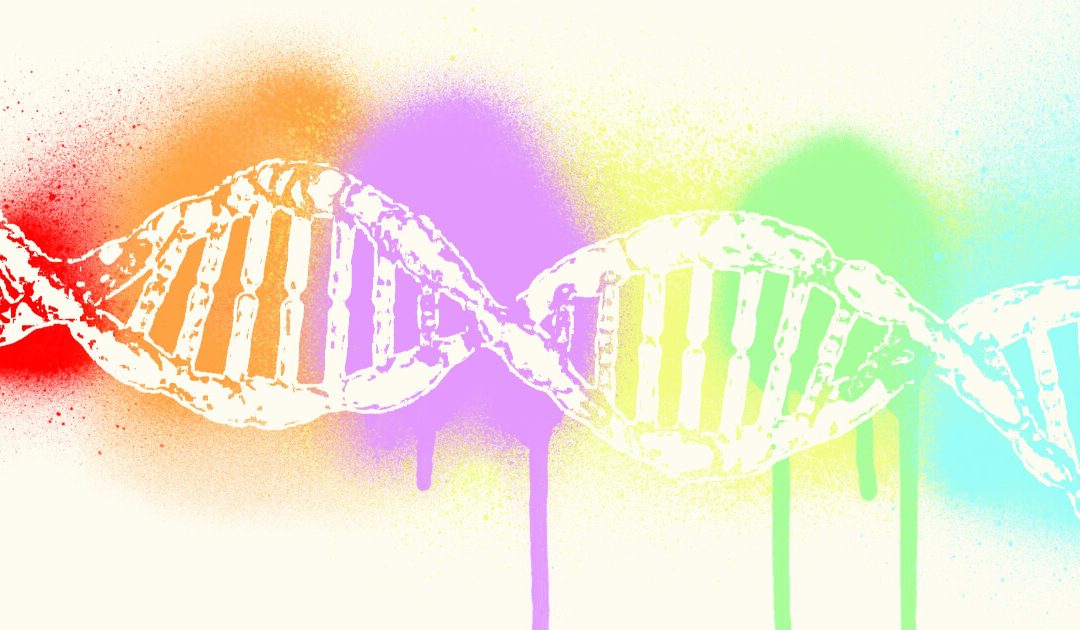 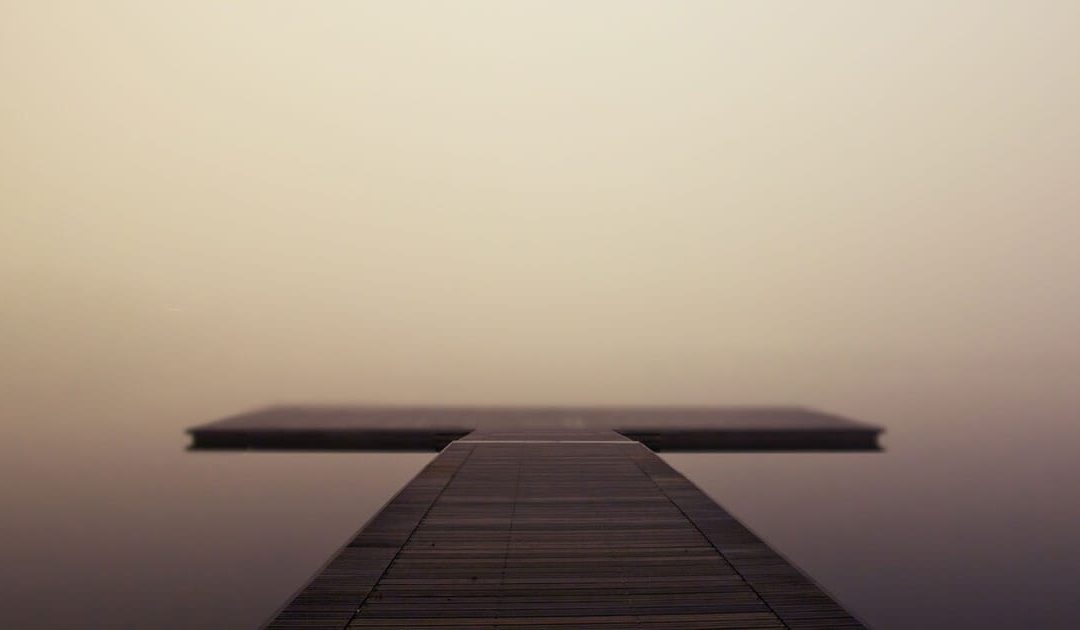 In a previous article entitled, Adopted: What’s That Like?, we touched on the topic of adoption fog. We've received a robust response regarding this...

Is it possible to have a good adoption? It's a fairly charged question and there are outspoken people on both sides of this. There are many... 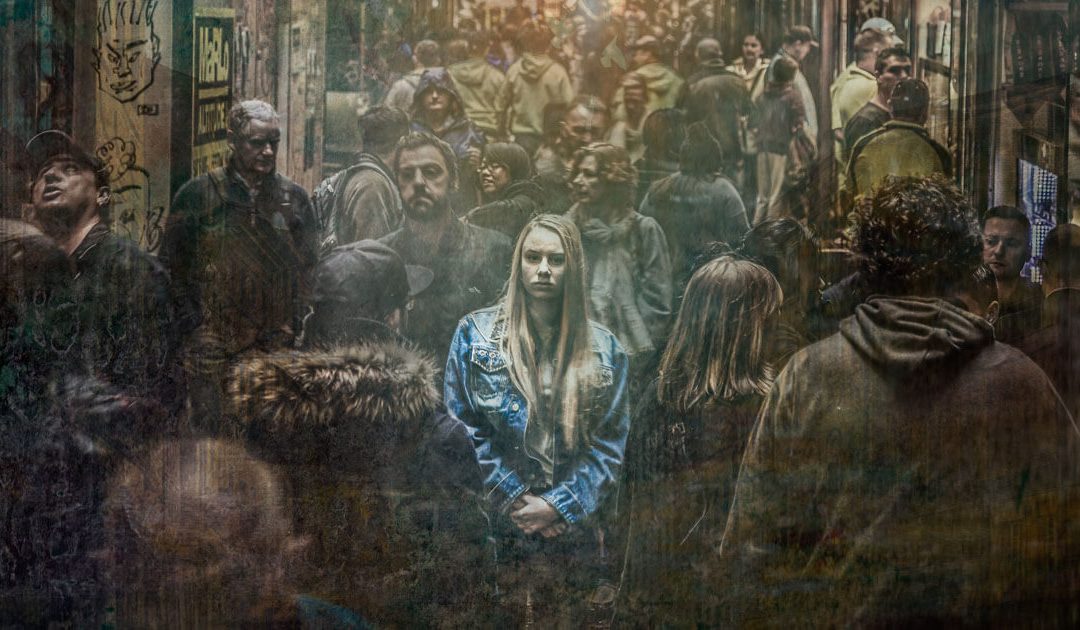